Windows systems are designed to function with a certain amount of empty space on the drive. When the drive is filled to capacity, it can cause a variety of problems. The system may become slow or unresponsive, and it may be difficult to install new programs or save files. But just how much empty space should you leave on your SSD? Let’s follow this blog to get more information about that.

Why Does an SSD Need Empty Space?

Your computer needs some available space for a variety of reasons. If your drive fills up, you won’t be able to save new files to the drive or download anything, including Windows Updates. Programs often need to create cache files, so they may crash or experience other errors. If you open a large number of programs and need extra memory, the Windows paging file will need to grow—but it won’t be able to grow and programs may crash or not open.

For example, when we filled a Windows 10 PC’s drive completely full and attempted to run its included troubleshooters, we just saw a message saying “A problem is preventing the troubleshooter from starting”. Windows provides no further detail, but freeing up space allowed the troubleshooters to start. These tools can’t function without some free space, and other programs may also break for no apparent reason unless you realize your system drive is full and free up some space. 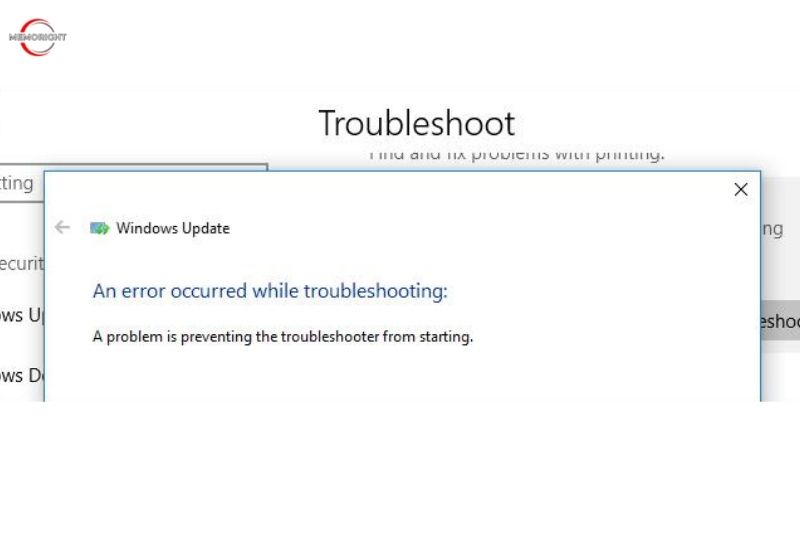 However, there is no one-size-fits-all answer to how many gigabytes of hard drive space you should leave untouched for optimum computer performance. Microsoft does not disclose a specific amount of free space you should keep. The amount of space you should leave empty varies depending on the capacity of your drive and the type of drive you use. A solid-state drive has different needs than a traditional hard disk drive. Older or slower hard drives may need to maintain more free space than newer, faster drives. There are a few rules of thumb going around online, but they aren’t necessarily applicable today. Let’s talk about them.

The 15% Rule of Thumb for Mechanical Hard Drives

A general rule of thumb is to leave 15-20% of your drive’s capacity empty. This is because, in the past, Windows required at least 15% free space on a drive in order to defragment it.

If you don’t have 15% free space, Windows won’t be able to properly defragment the drive. Windows will only partially defragment the drive, and it will grow increasingly fragmented over time. However, this just applies to mechanical hard drives that need defragmentation, and not the solid-state drives generally found in more modern PCs.

The 25% Rule of Thumb for SSDs Is Probably Too Conservative

Traditional SSD drives typically need a large chunk of available free space. They can slow down over time as they fill up. For several years, most recommended leaving 25% of a solid state drive empty to avoid a decrease in performance based on their testing.

Although most modern solid-state drives are over-provisioned, this does not mean that you should fill them to capacity. Over-provisioning helps maintain performance by giving the drive extra memory to work with. A good rule of thumb is to leave about 25% of the drive’s capacity free. However, this figure may be too conservative on some over-provisioned drives.

How Much Empty Space Should You Leave on My SSD? 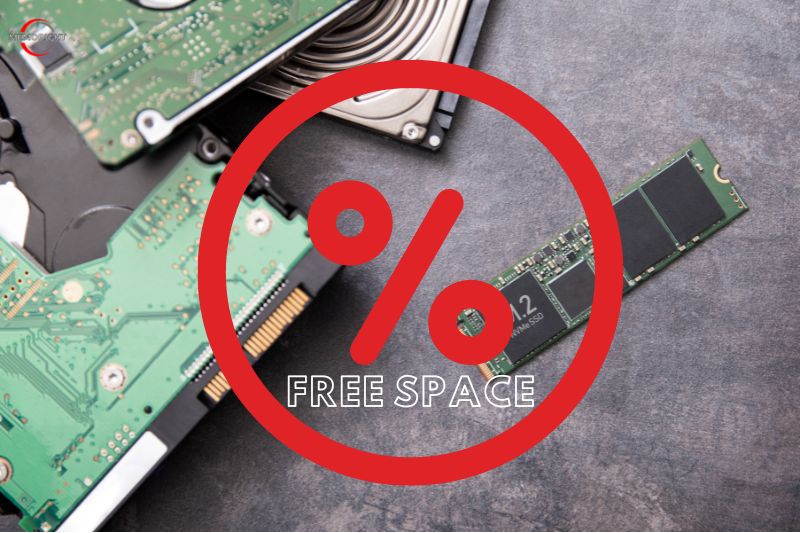 There’s no specific number or percentage that fits every Windows PC. All Microsoft will tell you is that you need 20 GB of space before you install a 64-bit Windows 10 system on a modern PC. After that, you’re on your own.

The rules of thumb can help you keep your hard drive healthy and fast. If you have a mechanical hard drive, leaving at least 15% of it empty can reduce fragmentation in newly created files and make it easier for Windows to defragment the drive properly. This is something modern versions of Windows do automatically in the background. If you don’t leave enough empty space, Windows won’t be able to move files around to defragment them and the contents of the drive will become fragmented and slower to access over time. However, if you have an SSD, there are some of Memoright‘s pieces of advice for you

If your drive is full and your computer is sluggish, making more room on the drive may solve the problem. Remove any files that you no longer use; if you have a large collection of music, movies or photos, consider moving them to an external drive or DVD for backup. Windows includes a tool called Disk Cleanup, which goes through your computer and removes unnecessary files, such as temporary Internet files. Remove any programs that you do not use. Defragmentation also helps performance on some drives. 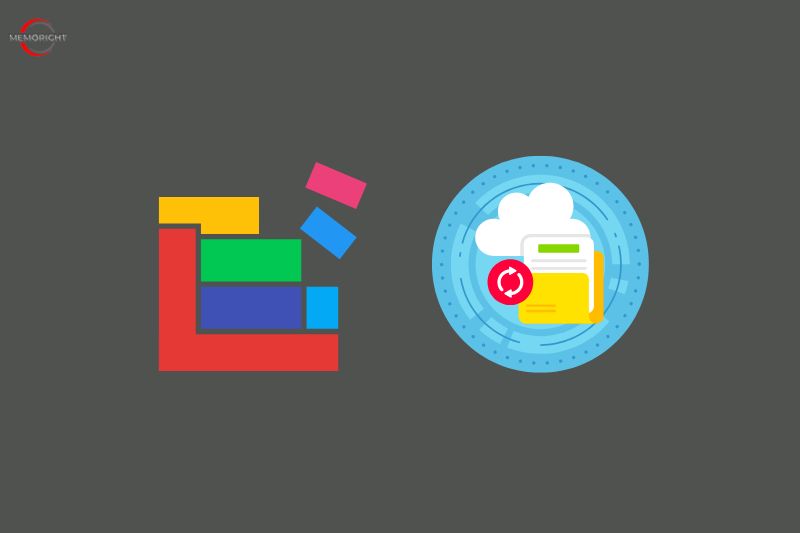 Fragmentation becomes more problematic on mechanical drives as the drive becomes full. The FAT and NTFS file systems tend to spread files out over several different sectors on the hard drive as it grows — such as when you modify a document or install and remove the software. This results in fragmentation. While defragmentation is often recommended to solve hard drive issues, it is only necessary if your hard drive is extremely slow and highly fragmented. Never defragment a solid state drive; due to the way they read information, SSDs do not suffer the speed loss that mechanical drives do from fragmentation. Furthermore, defragmentation actually reduces the life of the drive by making unnecessary writes to the disk.