If you’re trying to decide between the Western Digital SN750 vs SN850 SSDs, this post will help you compare the two and choose the best one for your needs. We’ll take a look at all the important factors to consider, from performance to price. 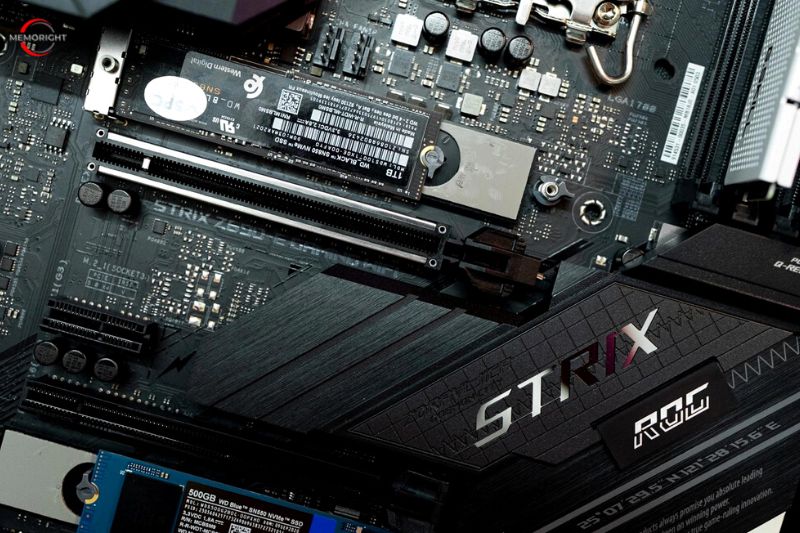 The new WD Black SN750 is an incremental update to last 2019’s model, keeping the same base controller and 64L 3D NAND combo, but with improved firmware and the addition of a 2TB option. Western Digital is also turning its marketing efforts more toward gamers by adding SKUs with large coolers.

The second-generation WD Black launched in 2019 delivered performance that is generally competitive with other top NVMe SSDs like the Samsung 970 EVO, while usually operating with far better power efficiency. The only other high-end NVMe SSDs that have similar efficiency is the Toshiba XG5 and XG6, but the controller they use puts them clearly in a lower performance class than the WD Black.

The WD Black SN850 is the first real hardware upgrade to the Black product line in over two years from 2019. Introduced last fall as part of the informal second wave of consumer PCIe 4.0 SSDs, the WD Black SN850 is aimed at the true top of the market and is designed to compete against the Samsung 980 PRO and a multitude of more recent arrivals mostly based around the Phison E18 SSD controller. This is a quad-lane PCI Express 4.0 drive with 96-layer TLC 3D NAND flash. It is designed in the slim, light, and compact form factor of the M.2 2280. It loads games as fast or faster than the PS5’s drive for a seamless experience.

It uses the WD_BLACK dashboard for full control, allowing you to monitor the status of your drives and optimize performance with Game Mode to ensure your device runs at peak performance during intense gaming sessions. When selecting an SSD, performance should be one of the most important factors to be considered. The SSD with fast read and write speed can improve computer performance and improve your user experience.

In short, in the aspect of performance, the WD SN850 is much better than the WD SN750.

SSDs tend to be very reliable across the board. They should last you for a good 10 years if you take care of them, and by then, the warranty will have expired long ago.

As for WD Black SN850 vs SN850, WD SN850 is more expensive than WD SN750 but brings almost double the performance than the SN750. If you want to know the more different prices of different storage sizes, you can visit amazon or its official site.

Which One You Should Choose? 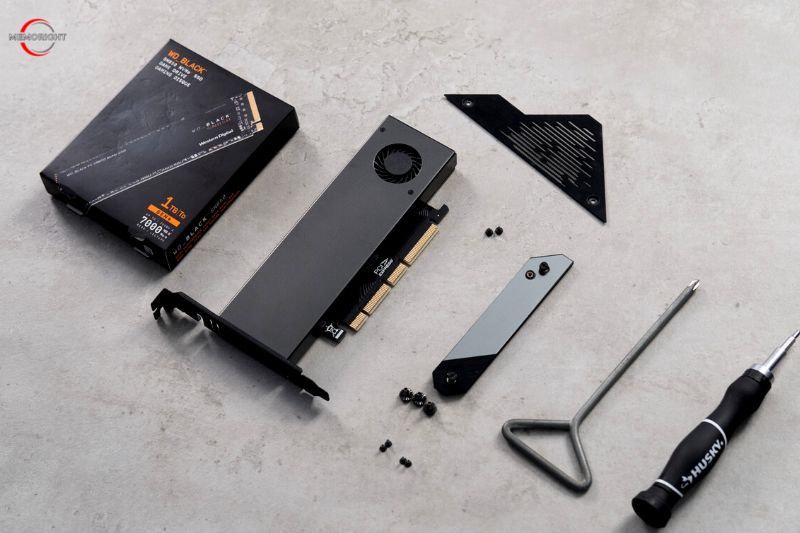 If you are a professional gamer, 4K video editor, programmer, graphics designer, animator, overclocker, or any other high-end PC user, you should go for the WD Black SN850. Keep a note that your motherboard should have a free M.2 PCIe NVMe port to support the SN850.

But, if you are a normal user who generally does light gaming, browsing, low-end editing, and photo editing, you are good to go with the WD Black SN750. In simple words, if you do not want to overclock your high-end CPU or GPU and you are not a professional gamer, you can buy SN750.

Now, if you are an enthusiast who loves to test and use high-speed computer components, SN850 is surely worth trying SSD. But, for most users, SN750 will provide more than enough performance.

Boasting bleeding-edge PCIe Gen4 performance and available in up to 2TB of capacity, WD’s Black SN850 is a beast of an SSD that rivals Samsung’s 980 PRO for the best SSD. If you got the cash, it is a great choice for gamers and enthusiasts looking for top-tier, quality storage.

Officially licensed for PlayStation5 consoles, the WD Black SN850 NVMe M. 2 SSD for PS5 console 4 allows you to store and play PS5 games and PS4 games directly from the drive.

Is a heatsink necessary for SSD?

Because of its small size, the M. 2 SSD requires cooling since it uses a lot of power due to its high-performance features. Because of this, a heatsink is oftentimes required when operating the M. 2 SSD card.

As for WD Black SN850 vs WD Black SN750, this post has shown their differences in several aspects. Memoright hopes you can easily know which SSD drive is better between them. And if you have any different ideas for the SN750 vs SN850, you can take a look at other product comparisons here7